Who was Friedrich Witt? 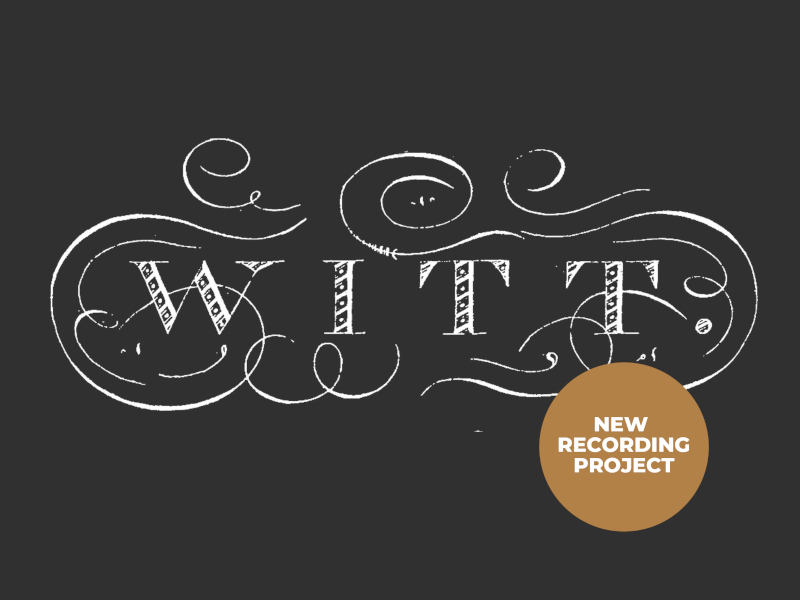 No, Kölner Akademie is not dedicating itself to contemporary music in one of its next major projects – Friedrich Witt was a ‘classic’ in the truest sense of the word, only unfortunately you no longer know him. He is one of the many composers whom the Kölner Akademie is helping to rediscover musically with recordings and concerts that have not infrequently won awards.

Jeremias Friedrich Witt was born in Niederstetten, Franconia, in 1770 – only a few weeks before Ludwig van Beethoven in Bonn – on 8 November. The fact that Witt and Beethoven were peers is interesting because one of Witt’s best-known symphonies was attributed to the young Beethoven for a long time and celebrated great success under his supposed authorship. But to the beginnings: Witt received his first instrumental lessons from his father, a school servant, cantor and court clerk, and after his death also from his stepfather. As a cellist, Witt joined the court orchestra of Prince von Oettingen-Wallerstein in 1789, where he probably also received lessons from Antonio Rosetti. As a member of the court orchestra, he undertook concert tours together with the clarinettist Joseph Beer: First in 1793/4 to Coburg, Weimar, Potsdam and Ludwigslust, in 1796 they left Wallerstein together and set out on a journey lasting several years to Vienna and Frankfurt, among other places. In Vienna, where leading musical personalities heard concerts of Witt’s compositions, the two musicians were highly acclaimed. E.T. A. Hoffmann, for example, wrote of Witt’s 5th Symphony: “In the whole symphony […] Mr. W. has shown himself to be a thorough, intelligent composer, and the visible effort to give the whole not so much depth, but only the highest possible degree of complaisance, shows that it is written for a large audience, which it will certainly find, in that it is only well performed, very effective, and therefore rightly to be recommended to every orchestra.“ Requests for further compositions and performances quickly followed. In 1802 Witt moved to Würzburg, where he became court Kapellmeister and later Kapellmeister at the theatre, remaining there until his death in 1836. In 2015, the Kölner Akademie already published a recording which combines Symphonies by E.T.A. Hoffmann and the 5th Symphony by Witt.

Witt’s musical oeuvre is extensive: at the centre are his 23 symphonies, of which the aforementioned Jena Symphony has long been attributed to Beethoven and is therefore probably best known. In addition to the symphonies, he also wrote solo concertos, chamber music, masses and other sacred works. His musical models were Antonio Rosetti and Joseph Haydn, which can be heard again and again. His slow movements, in which Witt’s romanticism is already apparent, are particularly atmospheric. Apart from that, his works stand out for their very beautiful and successful use of woodwinds and horns. The fact that his works fell into oblivion far too quickly after his death probably had to do with the fact that his style was anchored primarily in the classical period and thus soon became ‘outdated’, but probably also with the fact that not all of his works were published by publishers. In 2007, for example, a music teacher from Künzelsau found three lost masses by Witt in an archive, which were only available in handwritten form. With the recording of Friedrich Witt’s symphonies in the coming days, the Kölner Akademie with its conductor Michael Alexander Willens will once again live up to its claim of helping the unknown to be rediscovered and appreciated alongside the well-known repertoire.

Subsribe to our newsletter

He was a musical prodigy whose life was far too short. And at the same

E. T. A. Hoffmann – wasn’t that a writer? That is probably the question that